Istanbul Jazz Festival is organised every year in July since 1994 by the Istanbul Foundation for Culture and Arts (İKSV). İKSV chose to build this festival around jazz music because it believes jazz is one of the most innovative musical genres – open to new ideas, inclusive and accessible. Accordingly, İKSV organises a broad-spectrum event that not only brings together music lovers and musicians, but also supports the work of jazz musicians in Turkey and encourages new productions. 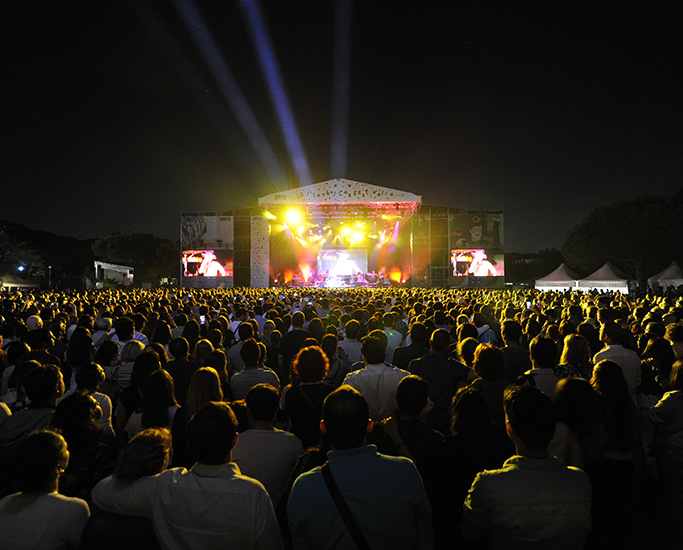 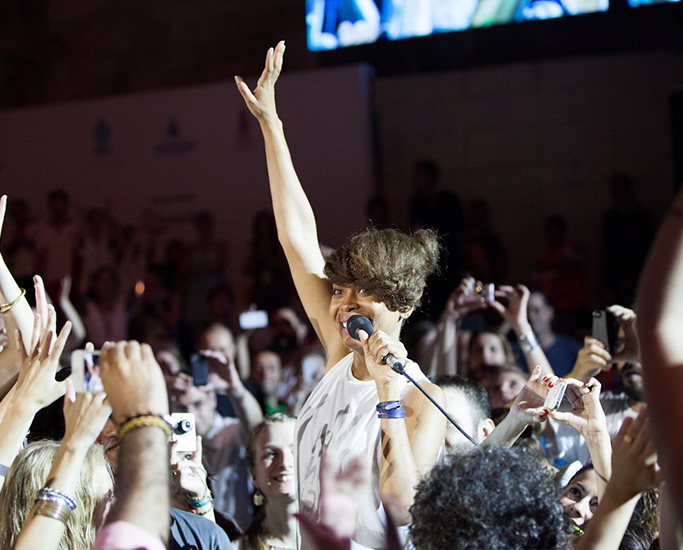 Istanbul Jazz Festival features classical and modern jazz, Latin and Nordic jazz, works combining electronic music and jazz, and other music categories, such as rock, pop, reggae, funk and world music. Thanks to this diversity, Istanbul Jazz Festival provides audiences new opportunities for discovery. At the same time, with its daring approach to venue selection, the festival reaches beyond traditional concert halls to Istanbul’s historical sites, streets and avenues, trams and ferries, so as to reach an audience of utmost diversity.

Featuring pioneering musical collaborations in its programme, Istanbul Jazz Festival creates opportunities for musicians from Turkey to engage in special projects with artists from around the world. Bringing together Marcus Miller, Okay Temiz, Burhan Öçal, İmer Demirer, Hüsnü Şenlendirici and Bilal Karaman, the concert entitled “The Istanbul Project” produced by İKSV at its 40th anniversary stands out as an example to the festival’s dedication to mediating collaborations. Through such special series as the “European Jazz Club” and “Encounters with Masters”, the festival brings together well-known musicians from Turkey and around the world. The festival also gives amateur jazz musicians a new platform and the chance to perform at an international jazz festival with its “Young Jazz” concert series, launched in 2003, and organises the showcase event “Vitrin - Showcase for Contemporary Music from Turkey” since 2017, with the aim of promoting Turkey’s vibrant music scene and its key players to international music professionals.

Each year, the festival attracts thousands of people to more than 30 concerts held at various historical venues of Istanbul, such as Hagia Eirene Museum, Istanbul Archaeological Museums, Esma Sultan Mansion, as well as extra-ordinary outdoor venues and courtyards of landmark buildings around the city. Considered to be a leading jazz festival in Europe, Istanbul Jazz Festival is one of the first members of the International Jazz Festivals Organisations (IJFO) that assembles the six most presitigous jazz festivals in the world such as Montreux, Umbria, Montreal, and London. Having headed IJFO in the years 1998-2002, the festival pioneered Istanbul's selection as the host city for the UNESCO International Jazz Day celebrations in 2013, uniting almost fifty international stars of jazz music in Hagia Eirene Museum at a special production. In 2002, Istanbul Jazz Festival began to present Lifetime Achievement Award every year.

Among the artists hosted by Istanbul Jazz Festival since its inception are: 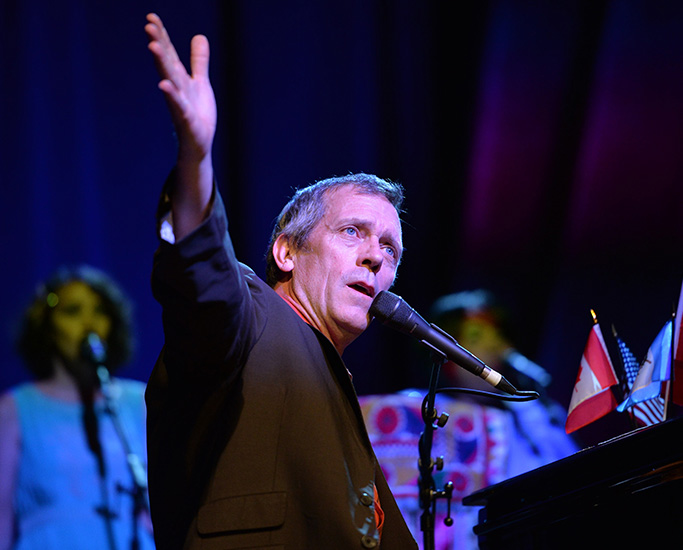 Taken forward in partnership with the Thelonious Monk Institute of Jazz, International Jazz Day was adopted by UNESCO Member States on the initiative of UNESCO Goodwill Ambassador Herbie Hancock, in order to encourage and highlight jazz’s unique power for advancing intercultural dialogue and understanding across the world. Held every year on 30th April, International Jazz Day brings together communities, schools and groups from across the world to celebrate jazz, learn about its roots and highlight its important role as a form of communication that transcends differences. Istanbul Jazz Festival is the host city partner of 2013 International Jazz Day in Istanbul, realized with the support of the Ministry of Culture and Tourism of the Republic of Turkey.