Among the 30 artists and ensembles, two bands were selected by the international delegates to receive further encouragement with SOCAR Turkey Silk Road Tour Support Award that involves financial support for their upcoming international tours.

Speaking of the SOCAR Turkey Silk Road Tour Support Award, İKSV General Manager Görgün Taner said: ‘Initiated last year within the Istanbul Jazz Festival with the support of SOCAR Turkey, Vitrin aims to introduce the successful musicians and ensembles of the local scene abroad for a wider outreach. We are glad that the international tours of two bands will be supported by the SOCAR Turkey Silk Road Tour Support Award. I believe that the Vitrin project will provide an opportunity for more artists to be introduced abroad.’

Chief External Affairs Officer of SOCAR Turkey Murat LeCompte said: ‘The rich musical heritage of the Silk Road, where both Azerbaijan and Turkey are located on, brings us together on mutual feelings for centuries. As SOCAR Turkey, we are not only proud of being the sponsor of Vitrin: Showcase for Contemporary Music from Turkey, organised within the scope of the Istanbul Jazz Festival, which we believe is one of the most prestigious musical organisations of our country, but also contributing to the culture and music as well as the economy of our country. We are also happy to be supporting young and talented musicians to make their voices heard in the international arena through the SOCAR Turkey Silk Road Tour Support Award.’

Among this year’s performers at Vitrin, two successful bands of the contemporary music scene in Turkey, Islandman and Coşkun Karademir Quartet were presented with SOCAR Turkey Silk Road Tour Support Award. Both bands will receive a support of 2,500 Euros for their international tours planned for the next year. 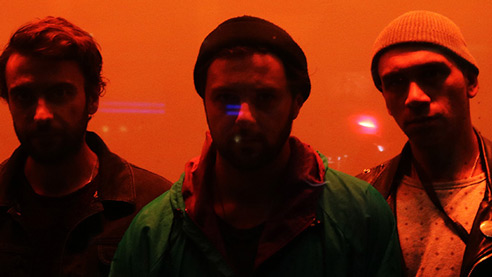 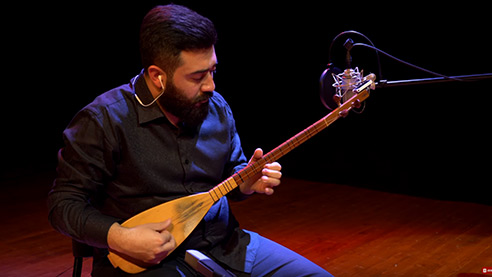 ISLANDMAN
For Islandman, who chases new and exotic timbres by infusing their music with the vibrations of time, each stage provides a new space for exploration. Discovered in 2016 by the Danish indie label Music for Dreams, the band released their debut album Rest in Space in 2017 following their EP Ağıt. Started as the solo project of Tolga Böyük, Islandman evolved into a multi-instrumentalist trio that brings listeners the sounds of Anatolian psychedelic.

COŞKUN KARADEMİR QUARTET
Considered as the master of baglama and qopuz, Coşkun Karademir met with the baglama when he was a child and started his professional music life when he was around 16 years old. He was educated on Turkish and Western music and improved himself in music production and record industry. He was trained by Yücel Paşmakçı, Erdal Erzincan and Mehmet Erenler on both baglama and folk music. He completed his master's degree on ethnomusicology and Turkish Music. Karademir, who continues his doctorate degree in the same field, creates his own music with inspiration from heart-touching mystic musical traditions of Anatolia, merging tones of baglama and qopuz with duduk, cello and percussions.