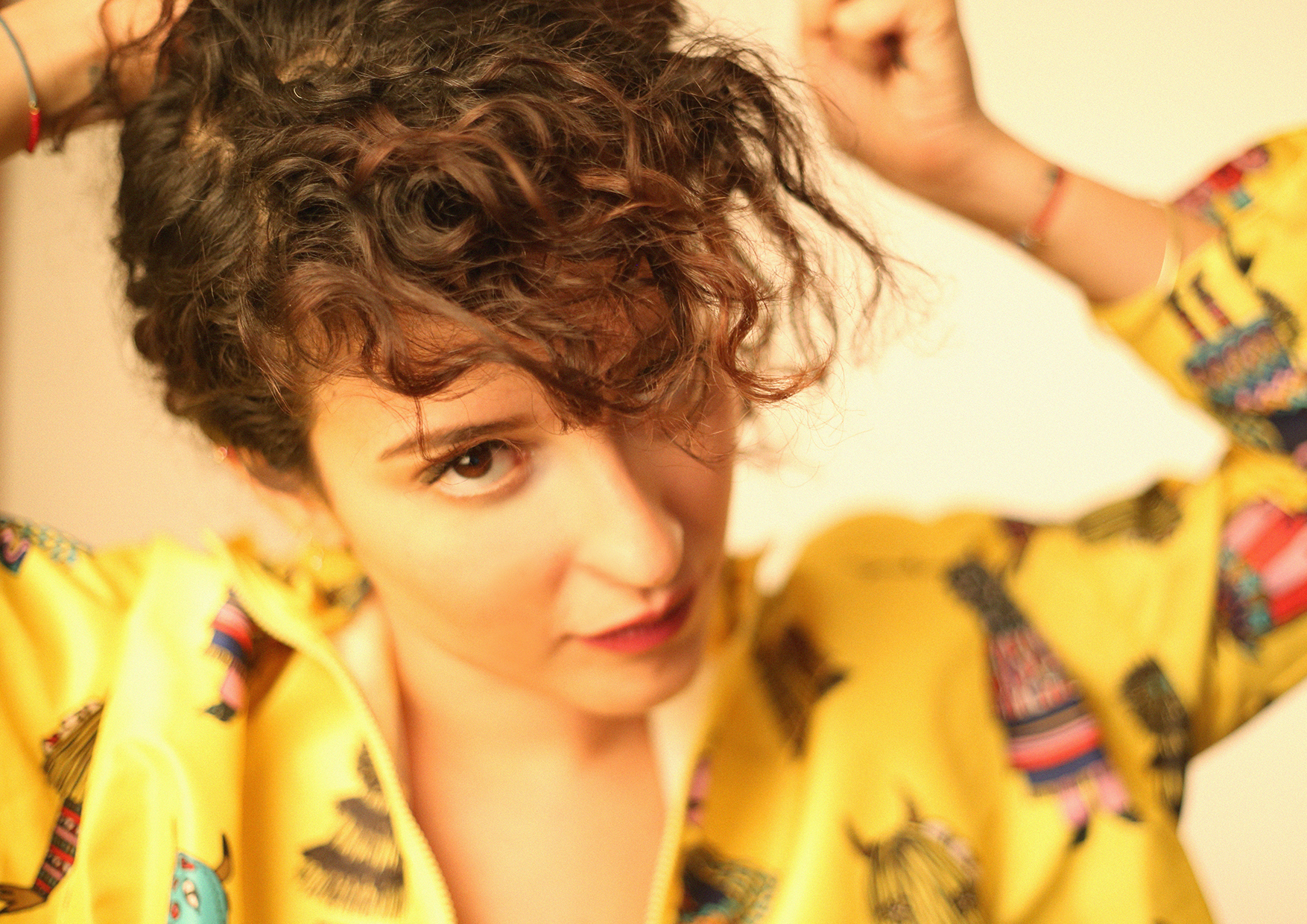 Melike Şahin and BaBa ZuLa crossed paths in 2011 and ended up giving over 250 concerts around the world. In 2017, Şahin collaborated with Boom Pam, the Israeli band known to local audiences by their concert with Selda Bağcan, on a song which she wrote the lyrics to. She followed up last year’s ‘Deli Kan’ with her latest single ‘Sevmek Suçsa Suçluyum’ accompanied by a video directed by French director Tony Gatlif. Currently, the artist continues to give concerts where she sings classical alla turca and arabesque songs under the moniker Melik Şah ve Saz Arkadaşları.