The Y Generation genius Jacob Collier became famous for streaming YouTube videos from his room. He won two Grammys with his self-released and self-composed album In My Room. Besides grabbing Quincy Jones’ attention and working with Herbie Hancock and Hans Zimmer, Jacob shared the stage with stars such as Pharrell Williams. Last year he released the first album of his tetralogy project Djesse. This young star opens the gates to a dreamlike realm with the songs he creates using his boundless imagination and blending many genres. Besides jazz, his music carries elements of a cappella, groove, folk, trip-hop, classical music, Brazilian music, gospel and soul, all of which he mixes with fabulous improvisation. We will be in awe of producer, composer and drummer Makaya McCraven, known for his inventions and for blurring the lines between jazz and electronic music for the first concert of the evening. His self-appointed nickname “the beat scientist” describes McCraven well. The extremely level-talented musician is among the most sought out names of today’s Chicago music scene. His album released in 2015 In The Moment is a revolution in jazz and has already been marked as one of the most inspirational and influential milestones of new generation jazz. You are invited to the 26th Istanbul Jazz Festival to experience the colourful worlds of these two genius musicians. 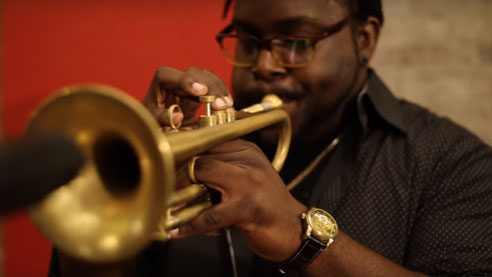 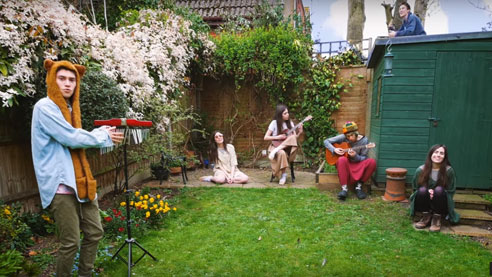