José James Presents: “Lean on me”

JOSÉ JAMES PRESENTS: “LEAN ON ME”

Composer and singer José James, who weaves his distinctive music around jazz, R&B and hip-hop elements, is one of the most praiseworthy musicians of the jazz scene in the last ten years. He has released seven albums so far and managed to receive praises from music critics and jazz enthusiasts worldwide. He has performed on numerous international venues including Central Park Summerstage (New York), The Kennedy Center (Washington), Royal Festival Hall (London) and Billboard Live (Tokyo). Considered among the most prominent representatives of contemporary American Jazz, the musician continues his music journey with the addition of his latest album Lean On Me dedicated to Bill Withers. It is your turn to be carried away by the eclectic and inviting music of José James who will take the stage with his band as the guest of the Istanbul Jazz Festival at Sultan Park performing Bill Withers repertoire. 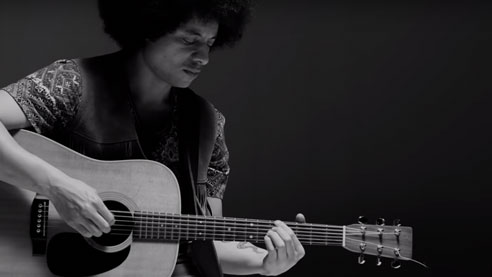