Singer-songwriter Joss Stone is one of the most free-spirited artists of world music for her passionate vocals and curiosity in discovering differrent kinds of music. In her early teens, Stone practised vocals with Aretha Franklin songs and later developed a characteristic, powerful and glowing vocal technique of her own. She has received the Grammy and the BRIT Awards for her first album and released seven successful albums in the following years. She took the stage with legends such as James Brown, Herbie Hancock, Stevie Wonder, Gladys Knight, Sting, Van Morrison and Melissa Etheridge, in addition to contributing in the albums of musicians including Jeff Beck, Sting, Mick Jagger and Damien Marley. Stone retained her experimental attitude shaped with soul music throughout her career. Her 2015 album Water for your Soul, was selected the best reggae album of the year by Billboard magazine. She worked with Nitin Sawhney, ÉtienneM'Bappé, Jonathan Shorten and Jonathan Joseph in her Afro-pop, funk and soul fusion project Project Mama Earth in 2017. Joss Stone’s next stop is the 26th Istanbul Jazz Festival.

Joss Stone
You Had Me 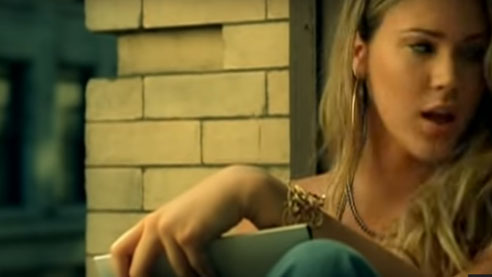