PERFORMANCE SPONSOR WITH THE HIGHEST CONTRIBUTION

Bass player and composer Michael League’s collective Snarky Puppy, which has harmoniously evolved into its current spirit as it has grown in numbers over the years, blends sophisticated compositions with a pioneering improvisational style. The ensemble cemented their success with consecutive Grammy awards following ten years of extensive touring. They continue to glide in the skies of jazz, funk and rock with an inextinguishable sense of wonder. Snarky Puppy’s distinguishing exploratory attitude grows stronger with the fluid configuration of the band. Just as they favour the change in their repertoire, they also favour it in their performances; a selection of 8 to 12 musicians take the stage from over 30 at each performance. This merry band has been at its prime for the last four years, and we can’t wait to host them at the Istanbul Jazz Festival. Don’t forget to free space on your schedule for this meeting at the UNIQ Open Air Stage which will be opening with one of Austria’s most exciting jazz bands, the Shake Stew septet known for its hypnotic music woven with afro-beats and grooves. 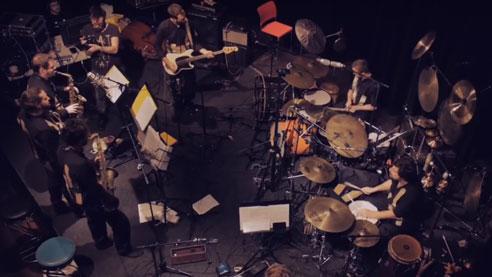 Snarky Puppy
Bad Kids to the Back 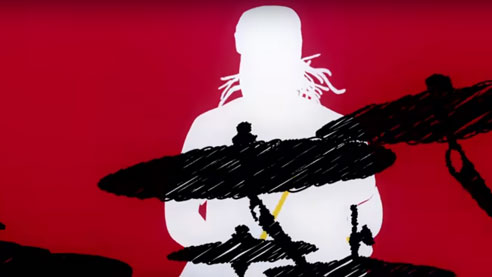