Jazz pianist and composer Alfredo Rodríguez who started classical piano training as a child and was discovered by the legendary producer Quincy Jones at the Montreux Jazz Festival on the one hand; and Pedrito Martínez who has attained mastery at blending Afro-Cuban percussion and vocal with the peerless spirit of the streets of Havana on the other. These two life stories that blossomed in Havana and grew with a passion for music crossed paths for the first time in Rodríguez’s album, The Invasion Parade. They announced that they had officially become a duo in 2017 when they took the stage together at the famous New York Jazz Club, the Jazz Standard Years, years after their initial work on the album. The duo hasn’t parted ways since and have brought their glowing music together in their first album Duologue released in February 2019. They will be the guest of the festival for the first time this year. This performance which will be reaching from Cuban classics to original compositions with the vocals of Martinez and Rodríguez will deliver the thrill of Havana to Esma Sultan Mansion’s enchanting Bosphorus ambience. 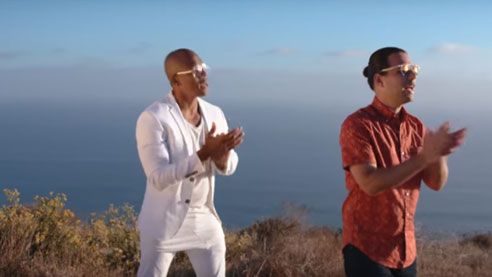